China
In China
A country makes a home
I belong to my family
Today is mother's 69th birthday
As a Chinese, I am proud!
China's business card

She has a vast land territory of 9.6 million square kilometers. 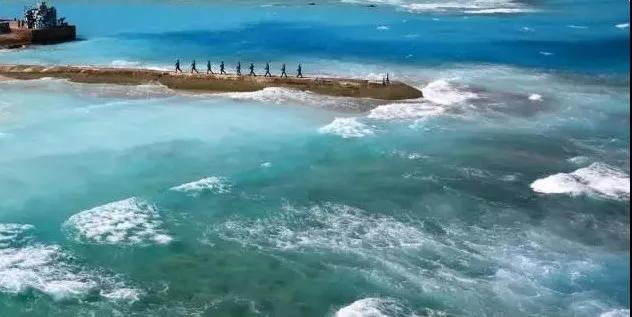 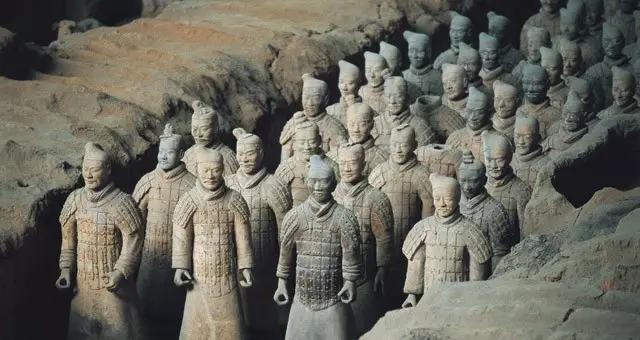 She has a splendid culture of five thousand years.

She is famous for her "four great inventions". 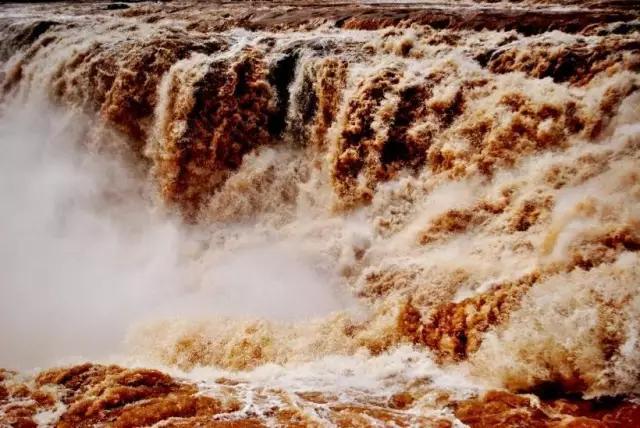 She, has the Yellow River Yangtze river surging, day and night flow; 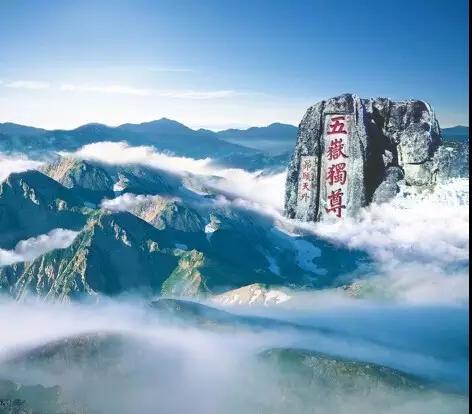 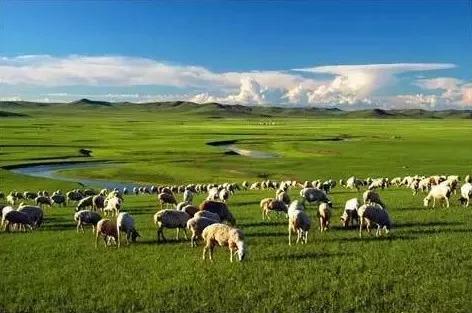 She has the grandeur of the north;
She, has the southern nimbleness and graceful; 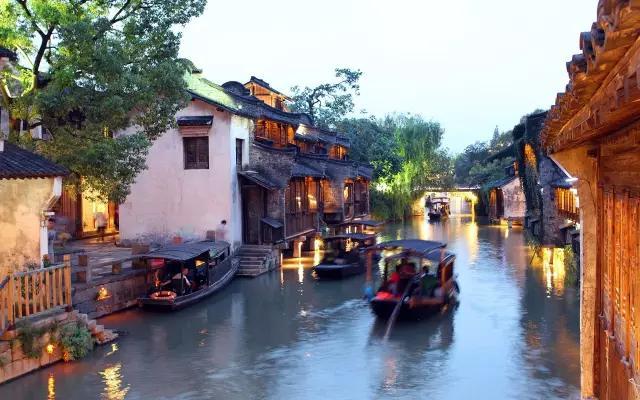 She was a family of fifty-six nations. 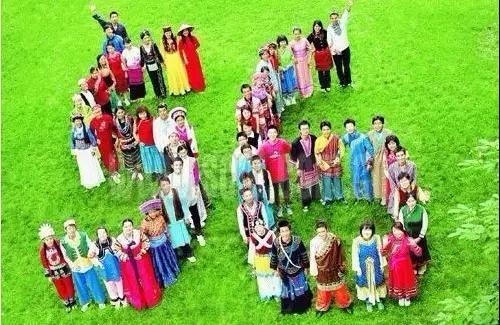 Today is her birthday. Let's say happy birthday to her! 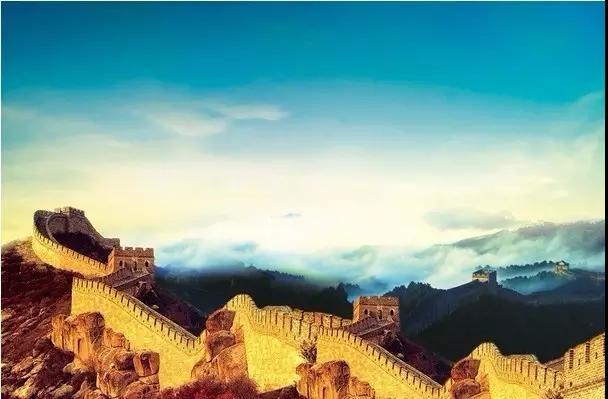 We are proud of having such a mother country!
Today is the 69th anniversary of the motherland.
Here I wish my country:
Prosperous, peaceful and safe!
For the motherland! 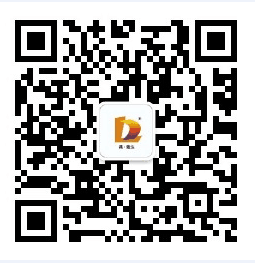 The exhibition will review | to celebrate cangzhou lingang longda chemical co., LTD., invited to participate in the third China

The exhibition will review | to celebrate cangzhou lingang longda chemical co., LTD., invited to participate in the third China